There is never a dull moment when following these amazing Top Artists. These artists can make any event that you a planning one to remember. When you see their talent in action, it’s easy to see why people from all over the world are trying to book these artists. Whether you need talent for local speaking engagements or a singer with a golden voice to play with a symphony in Abu Dhabi, they have you covered. All of these artists have so much going on so we wanted to fill you in on a few of the happenings in December 2019. 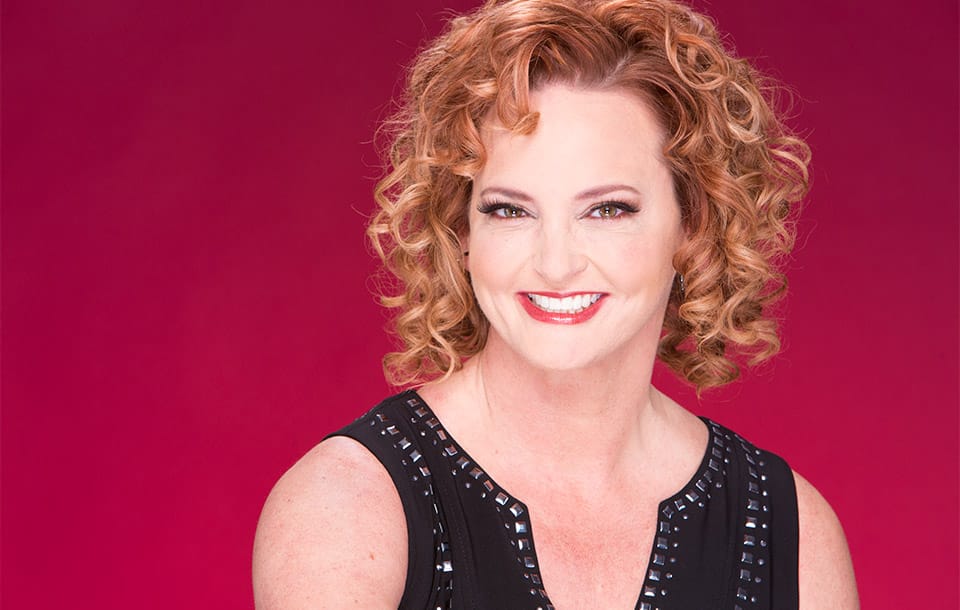 This is a busy time of year for Elizabeth speaking at private events. One thing she always says is “Being the most talented is NOT what brings success. It’s the DETERMINATION and refusal to quit, no matter how much it takes to get there.” This is something that she lives out each day. Just having specific talents does not bring you success, but rather the determination and work you put into your craft each and every day. These are some of the things that Elizabeth will talk about as a speaker for your industry, organization, fundraiser, awards banquet or event. Safety, sales, and leadership are just some of the topics she can speak on. Make sure to book Elizabeth today! 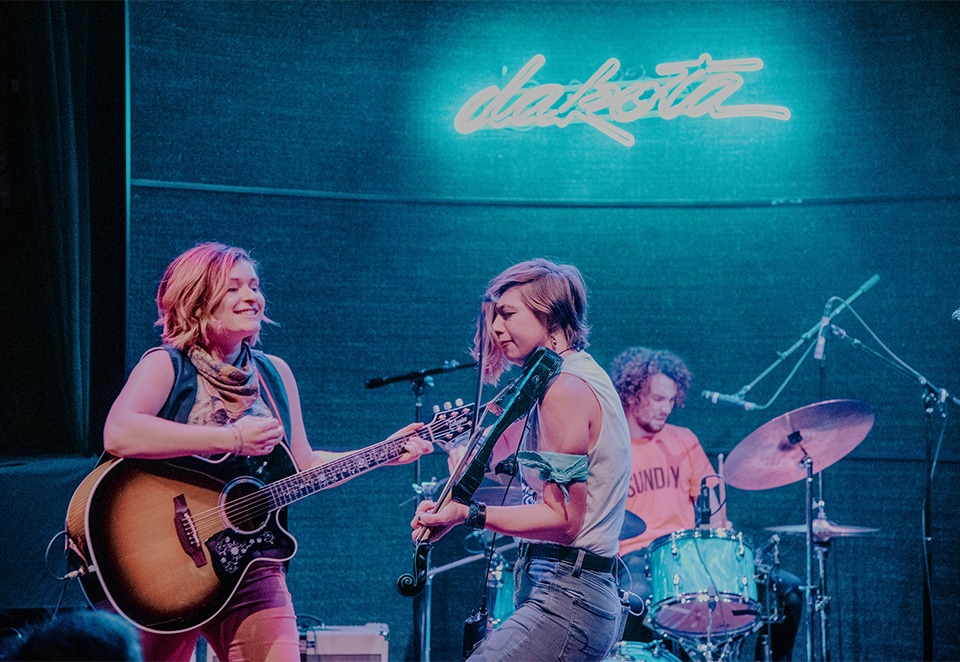 The Accidentals had an amazing weekend of sold-out shows while playing with the Traverse Symphony Orchestra in Missouri. With a mix of Christmas music and their own songs, they gave a crowd-pleasing performance. This new and upcoming group has a fanbase that keeps growing and growing. Billboard Magazine says, “The Accidentals display a genre-hopping range of influences and some smart songwriting skills to go with their abundant musical chops”. They definitely know how to entertain an audience. Check out their music on their website and schedule them for an upcoming event. 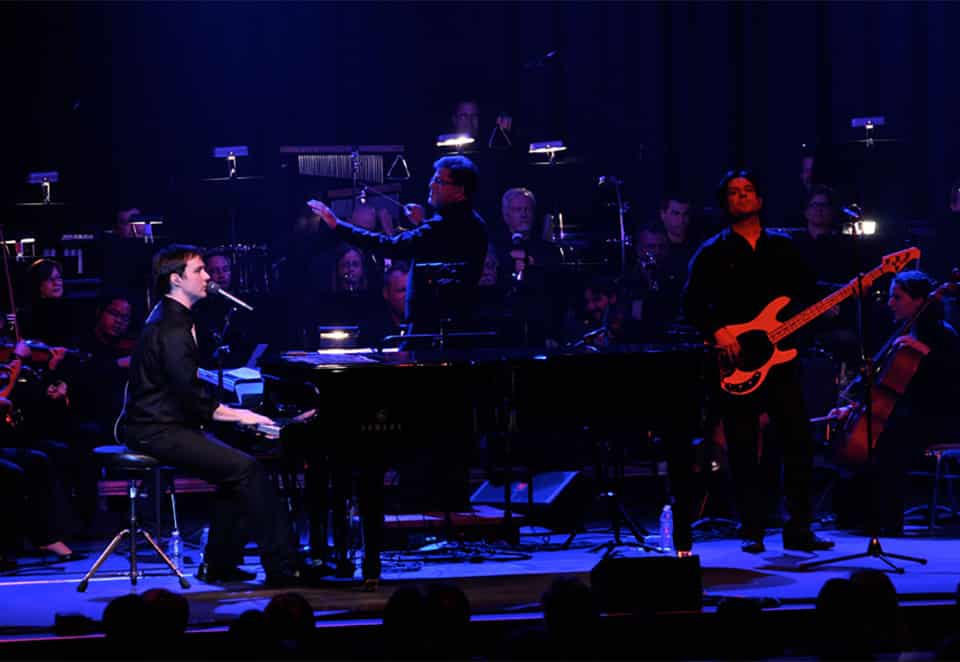 Being a sought after performer all around the world, Michael is always on the move. In December, he played with the Harrisburg Symphony Orchestra in Harrisburg Pennsylvania performing his favorite songs by artists such as James Taylor, Paul Simon, Lennon & McCartney, and Neil Diamond. Michael also entertained the crowd with holiday songs that he put his own personal rock spin on. When Michael finished in Harrisburg, he jumped on a plane and headed to Abu Dhabi to put on a show. Never a dull moment for this Top Artist.

Don’t forget, Michael is headed to his hometown of Cleveland, Ohio where he will be performing the music of Billy Joel and Elton John on January 10th. Make sure to get your tickets now. 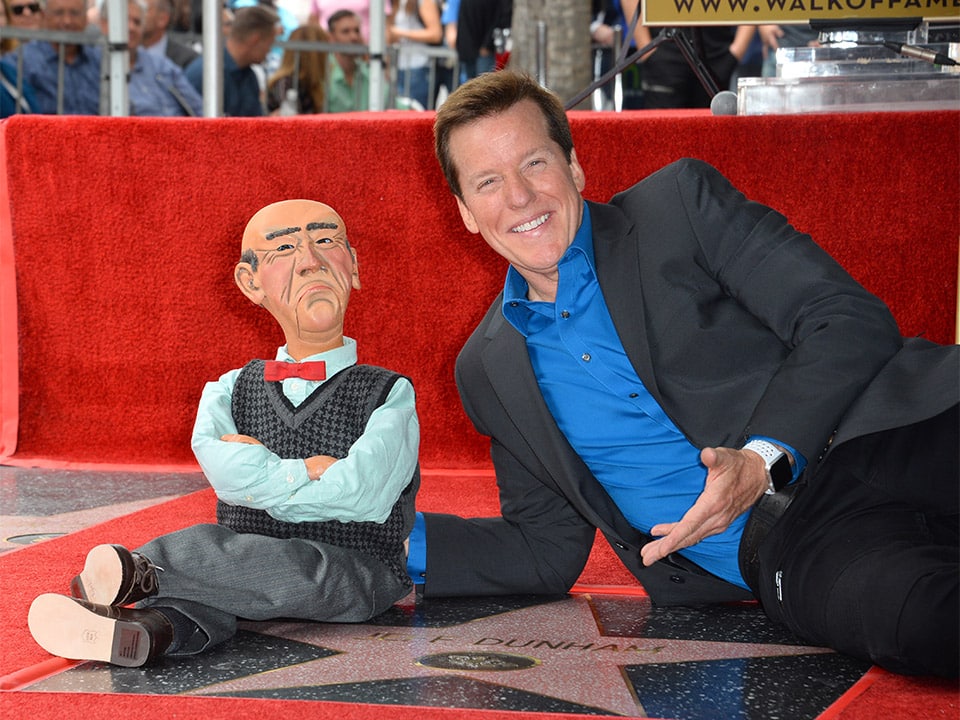 The seriously hilarious Jeff Dunham is currently on his “Seriously!?” tour. He has been performing for cities such as Ceder Rapids, Green Day, Madison, Las Vegas and even the arctic tundra of Duluth Minnesota. Jeff is one of the most sought after ventriloquists in the world and fans love when he brings his crazy buddies, Peanut, Walter, José Jalapeño, Bubba J and Achmed the Dead Terrorist to join in the fun. If you haven’t had the opportunity to watch his epic comedy performance, you can watch multiple episodes including his 2019 show “Beside Himself” on Netflix. You can also see if his tour is coming to a city near you. 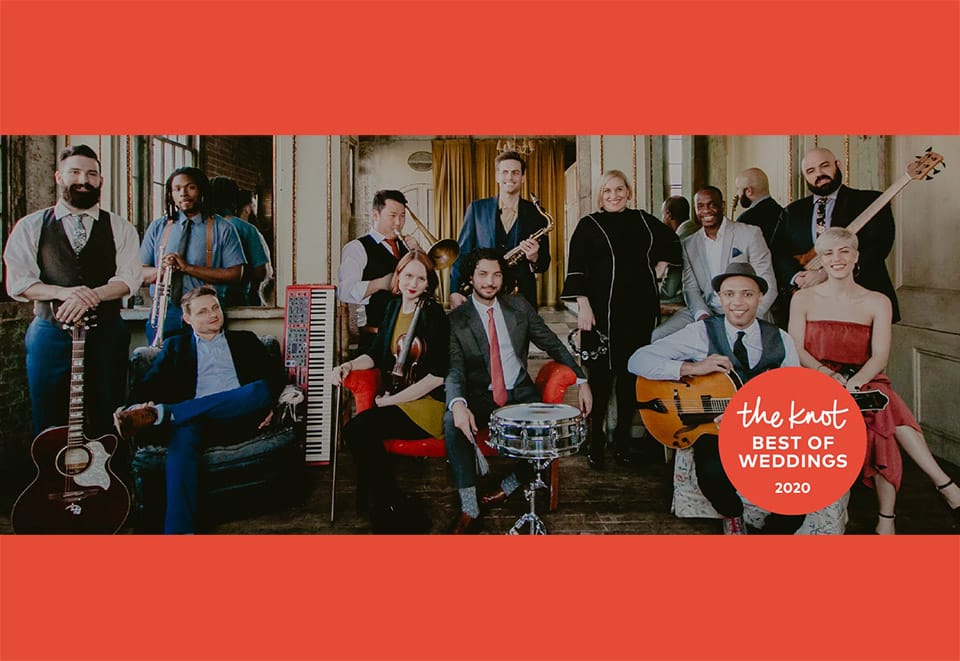 Silver Arrow band has been busy playing events and showing off their talents at showcases in Boston and Albany. A showcase is a perfect opportunity to hear them play and ask them any questions you may have.

Ask yourself, what is the main thing you look for in a band you hire? I’d say it’s that they are EXPERTS AT ENTERTAINING those who attend! Silver Arrow Band are live music experts, party starters, and wedding enthusiasts. Their band is completely customizable where you can choose between a 3 to 14 piece band. They infuse all of their events with energy and fun and are great at getting guests on the dance floor. Silver Arrow band will play the music that you want to hear with everything from Rock, Dance, Jazz, Funk, and even Old School Favorites. Finding a customizable band like this is not an easy task. Take this opportunity and see if they are free for your event.