Take a look at what some of our current Top Producers and Top Artists have been working in April 2019. The list includes producers and artists going around the world to put on events and perform including England and China. 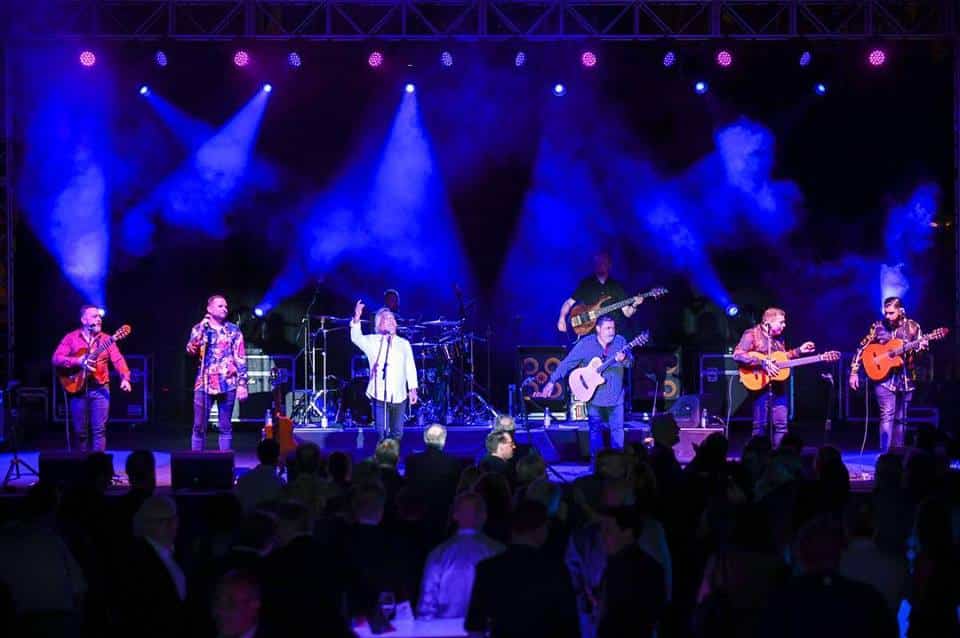 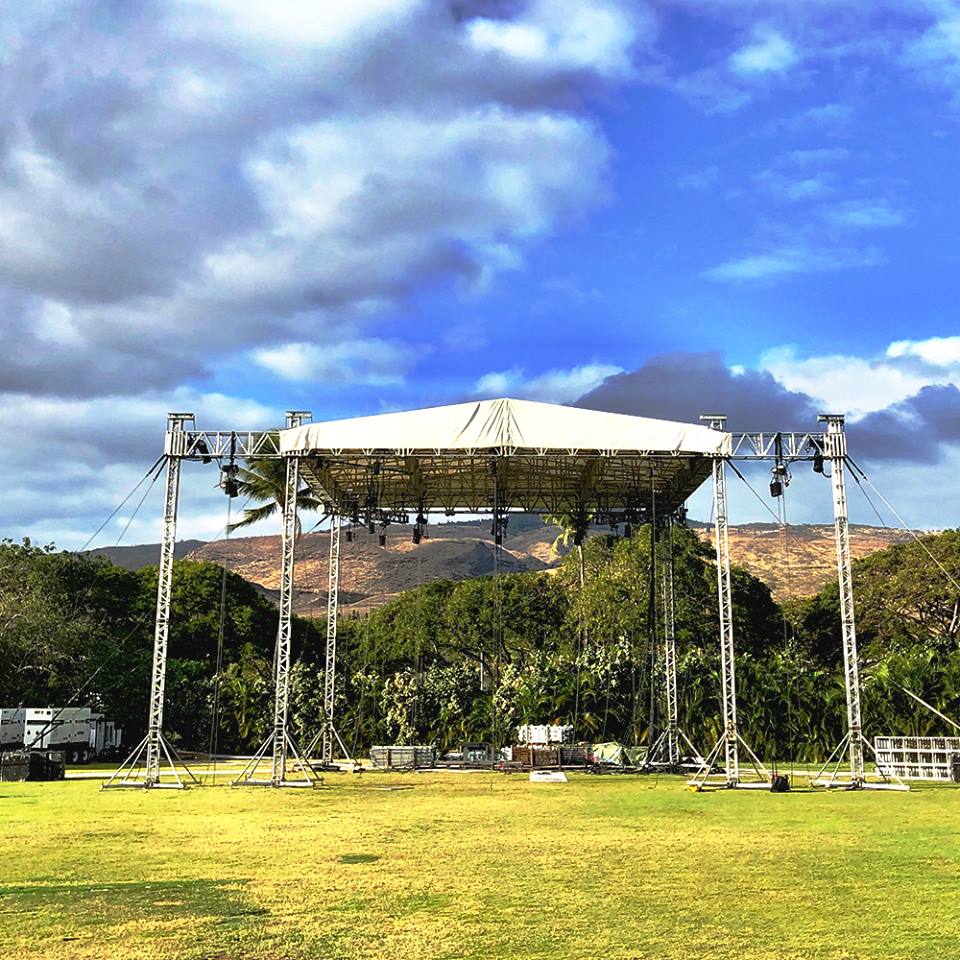 Temple Rock setting up an outdoor concert in Hawaii. They also worked with a client setting up for a program in Miami. 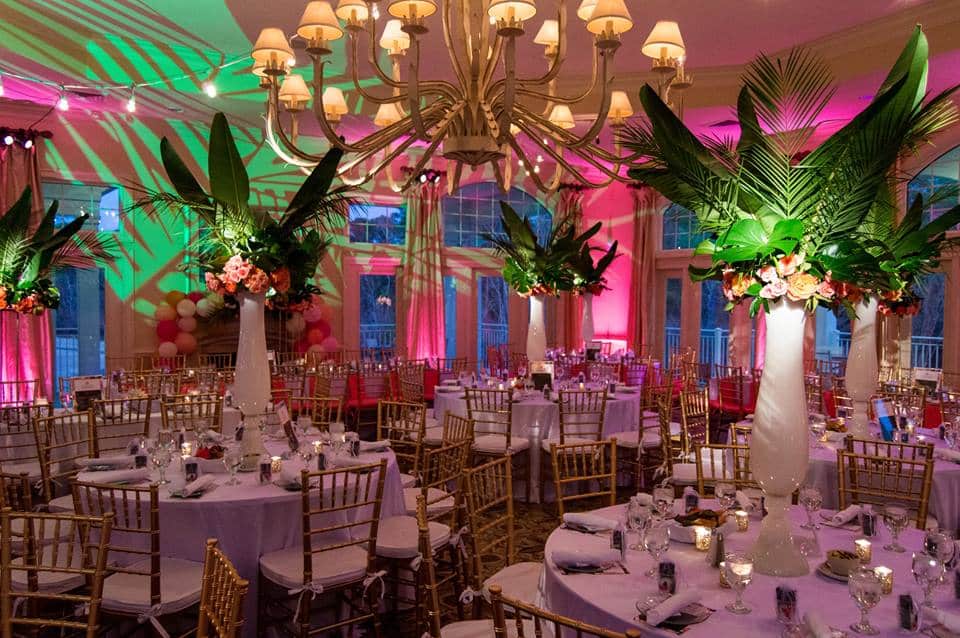 East Coast Entertainment put on an “Escape to the Caribbean” gala during the Outer Banks Hospital fundraising event. They also put on the Mardi Paws Ball event benefiting animal welfare. 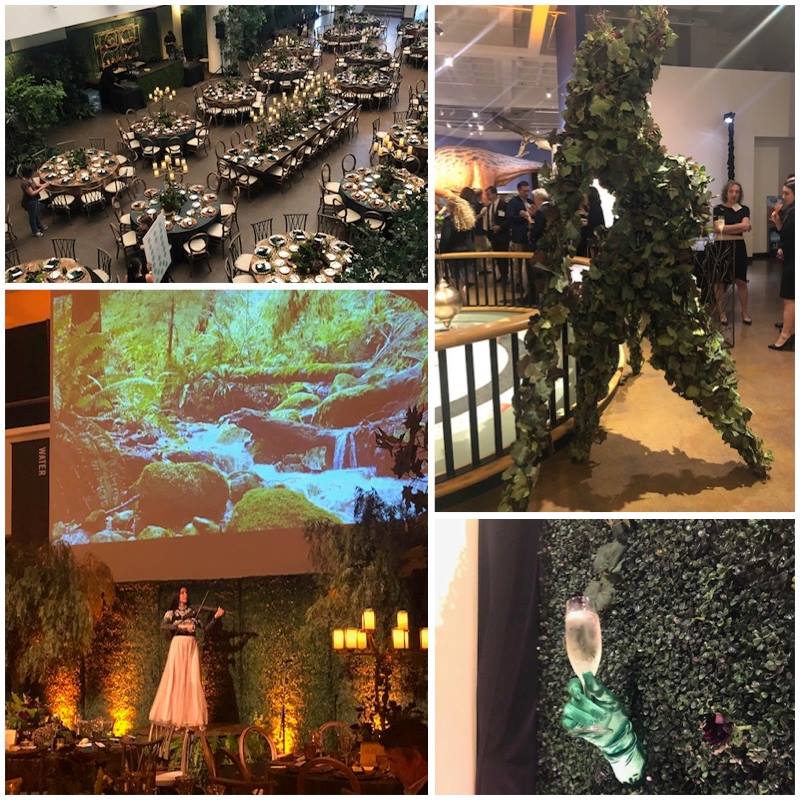 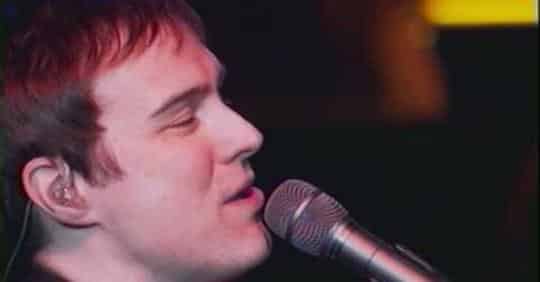 Michael Cavanaugh performed with the Toledo Symphony and made an appearance on The Scott Sands Show prior to his performance. 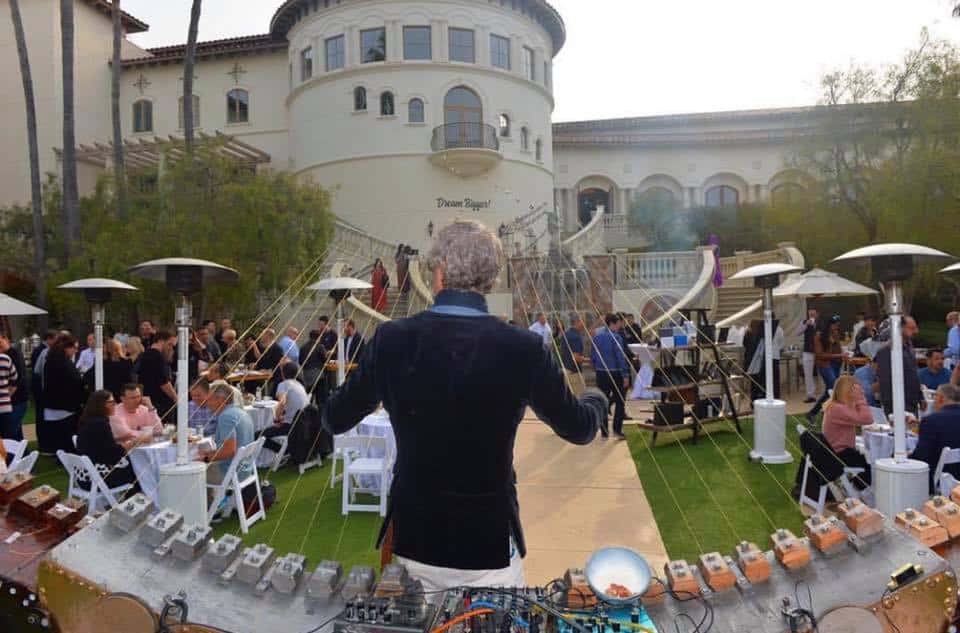 William Close performed for the PTTOW which is an invite-only community for the most creative and inspiring leaders in business. 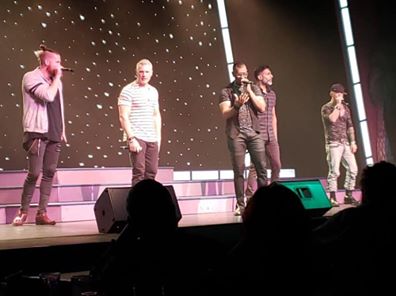 Mo5aic performed at the Dutch Apple Theatre in Lancaster, Pennslyvania. 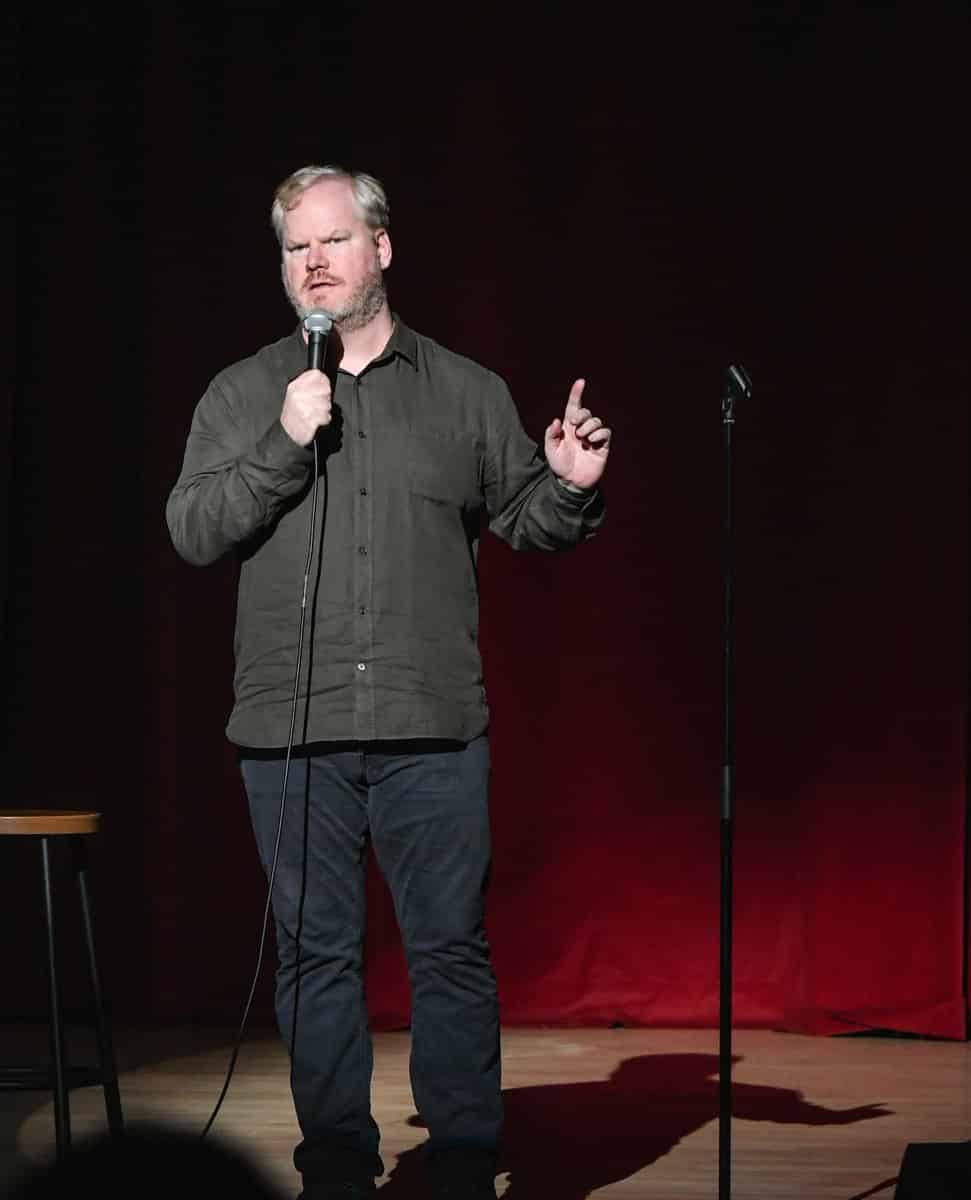 Jim Gaffigan performed in front of a packed house in Taipei and Shanghai.